So when was the last time i blogged about anything? i can't remember.
why am i blogging today? simple.

My nose hurts, my hand hurts...and I am to blame. 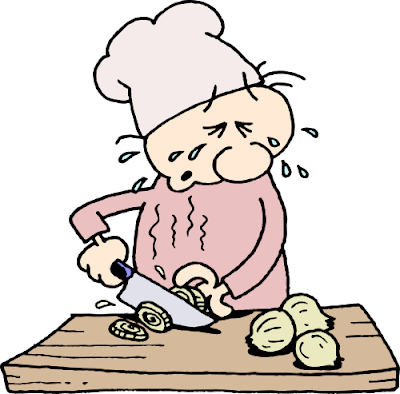 Rather than scratch my nose so that it bleeds again -- it is bleeding for almost two weeks now, or take a pin to poke my hand because i don't want to scratch my nose, I'd rather write about how I want to scratch those two parts and how I won't because I might end up losing a nose...or worse - growing another one. waaaahhhh!
blame my ever so curious self. I once remembered my dad telling me that I'm like a monkey...I like to poke and pin and re-arrange stuff - just because. No -- I'm not a neat freak...I'm just --- oh well...what's the word? annoying. hahaha
I annoy people.That's what I noticed.hahaha!

I don't purposely annoy them. They purposely annoy themselves by occupying their time on looking and deciphering me and what i do.
My assistant is annoyed to see me poking my nose...He noticed I have moved from in front of the mirror for almost half a day now. He did pointed out the fact that my nose is already bleeding and that poking it more will surely be a big step towards infection. The toothpick is not helping either, nor the toner on my left hand will do better to salvage me from picking myself apart -- literally.
Now you see, it all started with me, brushing my hand on my nose. Then I felt a bump...hmmm...a pimple...then I rushed to the mirror...couldn't see it, but definitely can feel it...hmmm...poke it with my finger...with my nail...with a pin...and two weeks later, its become a pool of blood and skin...and everything in between.
Does it hurt? not really...

is it addictive - super yes.
I can't sleep without checking if it's healed already...and before i know it...I'm pokign it open again...just so I could feel that pricking sensation of lifting a part of the scab...
I'm hopeless.
I need someone to save me from myself...but nobody is sick enough stop me... it's because I end up poking their faces in the end. Trying to get that pesky blackhead I see...or I'd be scratching to just woggle the white heads I feel...anything...it's an addiction I find myself hooked into these days...and I have to stop. It's not productive and it's making me cranky!!!! coz i look like i jsut had a noselift and the stitches on the side got infected. huhuhu...it would have been funny if it's not my nose we are talking about....waaaahhh!!!
but that doesn't stop my friends from laughing.... arrrggghhhh!!!! =P
posted by 13thWiTCH at Saturday, October 04, 2008 3 comments: