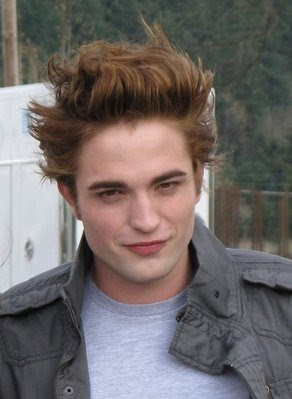 so he was the one in hp? wow, i didnt notice that until i read your blog. why is the name cedric always go along with witches and vampires. he's simply yummy, but harry and cedric look like gay lovers during their last scene:D

he definitely is the one in HP. it was daniel radcliffe who told me(hahahaha)in yahoo news LOL...

hmmmm... gusto ka ug e-book ana na 1-4? naa ko hehehe... i just have to find time para mabasa gyud nako... rumors said that there are a lot of differences(when you compare the movie from the book) and that i'm dying to find out.

it would be better to see him in person uh?? buzz pls.. hehehe

and yes edward cullen, is a must see in person...